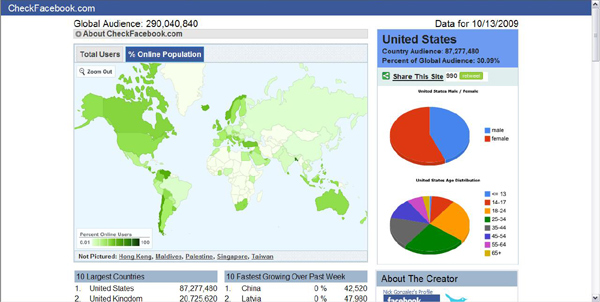 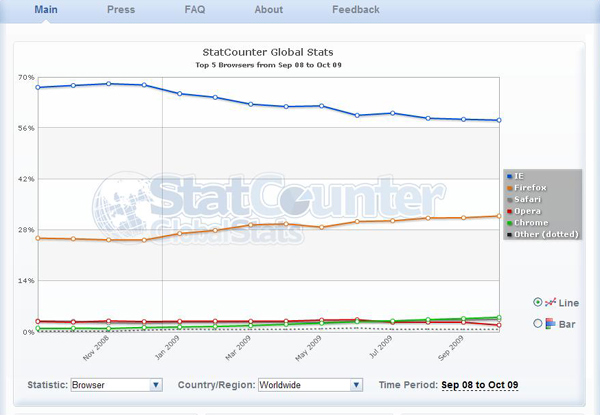 Denver Water, in partnership with Winter Park Resort, will be helping clouds produce greater amounts of snowfall this winter. Denver Water and the resort will be seeding moisture-laden clouds with silver-iodide particles released into the sky to increase snowfall. Cloud seeding, a form of weather modification, is the attempt to change the amount or type of precipitation that falls from clouds, by dispersing substances into the air that serve as cloud condensation or ice nuclei, which alter the microphysical processes within the cloud. Seeding clouds has long been a practice of Vail Resorts, but this will be the first year Intrawest’s Winter Park Resort is buying into the procedure.

Joe Busto of the Colorado Water Conservation Board calls the partnership history-making. « We have never had a 50-50 water manager-ski area program before« , he said. « It’s what I’ve been hoping for for many, many years« .
It and Denver Water are sharing the $110,000 cost of the project, which will take place in locations within 35 miles of the ski area. The expected increase in snow is about 10% to 15%. If you do the math that’s about 35 extra inches, on the low end, of snow for Winter Park this winter. The project is slated to take place during the months of November, December and January, according to Steve Schmitzer, manager of water resource analysis for Denver Water.

Meanwhile, a supporting $60,000 cloud-seeding project will take place from November through March in the same area coordinated by the Colorado Water Conservation Board and water users from the lower Colorado River basin states of Arizona, California and Nevada. The cooperation and funds supplied by lower basin users to set up two high-elevation remote generators in Winter Park helped to make the project possible, Schmitzer said. Colorado River stakeholder involvement came out of 2007 negotiated water agreements to « work together on projects rather than fight together« , Busto said. From the generators, minute amounts of silver iodide are sprayed across a propane flame, allowing the silver iodide particles to rise into the clouds. The silver iodide causes the could moisture to freeze and create ice crystals, which then grow large enough to fall as snow. About 10 Winter Park-Denver Water financed generators will be located on mostly private properties, and will be turned on and off depending on weather conditions and the presence of moisture-producing clouds. The two other generators will be located in higher areas and managed remotely by computer. The project involves a meteorologist who will determine appropriate times for cloud seeding. The quantities of iodide present in runoff due to cloud seeding equates to less iodine that what is found in salt on food, according to report on cloud seeding during the 2008 Arizona Weather Modification Conference. There is also more silver exposure found in tooth fillings, and there have been no human effects from cloud seeding found in 40 years of research, the report reads. By participating in the program, Winter Park Resort hopes added snow means a greater number of powder days — even an extension to the snow season.

Snow is man-made on just 10 percent of the resort’s 3,000 acres. « With cloud seeding, it’s hoped there will be an additional amount of snow throughout the area« , said Doug Laraby of Winter Park Resort. « The more snow you have, the better our product is. It’s good for the economy and river waters ».
Chez SWiTCH, on reste très perplexe face à ce type de méthodes…
Source article : Ski Paradise
Source photo : www.educonline.net 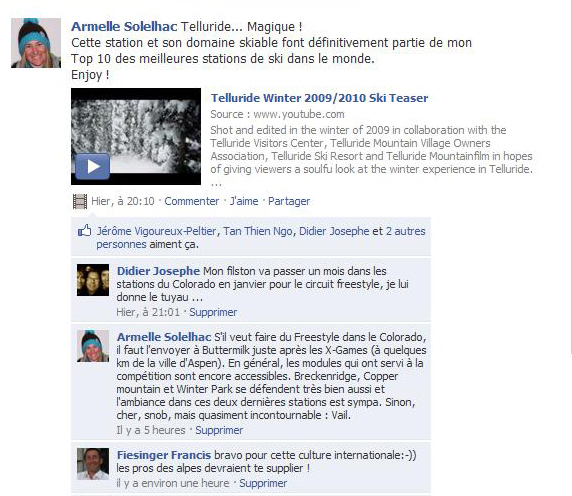 This website uses cookies to improve your experience while you navigate through the website. Out of these, the cookies that are categorized as necessary are stored on your browser as they are essential for the working of basic functionalities of the website. We also use third-party cookies that help us analyze and understand how you use this website. These cookies will be stored in your browser only with your consent. You also have the option to opt-out of these cookies. But opting out of some of these cookies may affect your browsing experience.
Necessary Toujours activé
Necessary cookies are absolutely essential for the website to function properly. This category only includes cookies that ensures basic functionalities and security features of the website. These cookies do not store any personal information.
Non-necessary
Any cookies that may not be particularly necessary for the website to function and is used specifically to collect user personal data via analytics, ads, other embedded contents are termed as non-necessary cookies. It is mandatory to procure user consent prior to running these cookies on your website.
Enregistrer & appliquer
Faire défiler vers le haut